Al McFoster is a Canadian born actor and disc jockey (DJ). His notable TV/Film credits include: Titans, Ginny & Georgia, Supernatural, The Twilight Zone, Supergirl, the Salt-N-Pepa biopic and more. Al is also a celebrated professional disc jockey (DJ) who has performed at multiple events and venues worldwide, with many of his mixes available on music streaming services and podcast platforms. He is also a Certified Life Coach.

Born in Toronto, Al was performing at various shopping malls and concert halls showing off his singing and rapping skills at the young age of 8 years old. While taking an introductory course in radio broadcasting at a summer camp, Al recorded his first demos at the tender age of 12. He went on to host on radio and at events, while developing as a very entertaining disc jockey (DJ). He began his professional acting career in 2001. 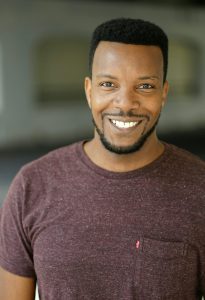 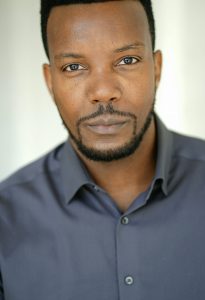 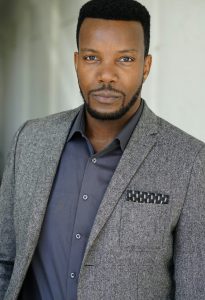 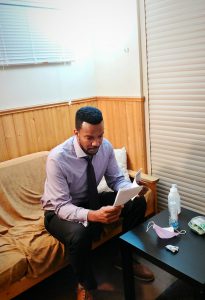 Well, I’ve been entertaining since a very young child. I first got into singing because my mother encouraged me to join our church choir. From there, that turned into writing and performing at various events and public venues. So from recording music as a rapper and singer, being a natural creative and loving a variety of films; acting was just a natural transition I believe. I remember watching actors like Denzel Washington and Leonardo Dicaprio, and saying to myself, “man the passion they have as this made up character is so passionate and convincing – I think I can do that too”! And so, I did. Here I am, and loving every moment of it.

My dream role doesn’t have an identity. It has attributes. I would love to play a character that is very complex, and goes through various emotions with a wide range of characteristics. Such as: happiness, anger, goofiness, introspectiveness, sarcasm, ignorant etc. I’d want to really have the character develop throughout the story so that as many of these attributes come to life. Also, I would most likely want the category to be mostly drama and/or action. Ohh, and I would love for the character to be considered a “bad guy” in the story.