Bola was born in Nigeria and trained at The Academy of Live and Recorded Arts in London, England.  Selected Film and Television credits include Clarice, Coroner, Damien, The Expense, Lucky Day and 11.22.63.

Selected theatre credits in London include The Beatification of Area Boy (The West Yorkshire Playhouse), Death and the King’s Horseman (Royal Exchange Manchester). 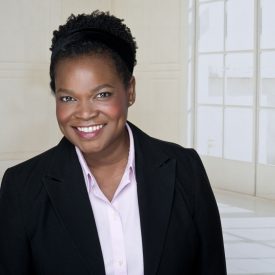 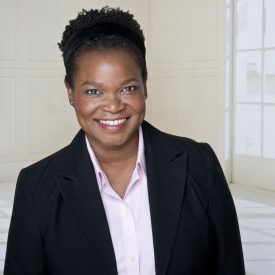 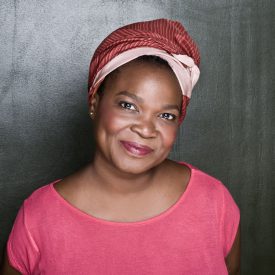 My family’s background in producing commercials in Nigeria and London.  It was almost a natural transition into wanting to be in the world that has fascinated me for so long. The world of film, stage and voice.

A character that has had a complicated past whilst trying to deal with the present in order to make a better future.  I am more drawn to dramatics than comedy.