Catherine Bruhier is an award-winning actress & filmmaker. Born in Belize, raised in New Brunswick she works in both Canada and the US. Known to TV viewers as Elaine Besbriss on the Paul Haggis created, award winning CBS/Alliance series Due South. Recent work: Jimmy Kimmel (ABC); Bosch (Amazon) All Rise (CBS); Kim’s Convenience (CBC/Netflix), Baskets (FX/Hulu), How to Get Away with Murder (ABC), Switched at Birth (ABC Family), The Best Man Holiday (Universal Pictures) The Young and the Restless (CBS).

For the stage Catherine has performed leading roles in theaters across Canada, most notably: The Shaw Festival; Grand Theatre London; Factory Theatre; Theatre Passe Muraille; Theatre Aquarius; Theatre New Brunswick; Theatre Plus Toronto and in the Dora awarded production of the teen play, Carrying the Calf

Bruhier wrote, co-produced, directed and starred in the short film The Sacrifice filmed in LA through SAG-AFTRA. The Sacrifice screened at 12 festivals and won 4 awards. Catherine was awarded an Ontario Art Council Emerging Filmmaker Grant to direct her 2nd short Clean Teeth Wednesdays made through ACTRA’s T.I.P. Program.

A graduate of the George Brown College Theatre Program. She was honored to be 1 of 8 selected across Canada to attend the 2010 Women in the Directors Chair at the Banff Arts Centre. 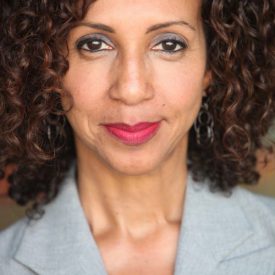 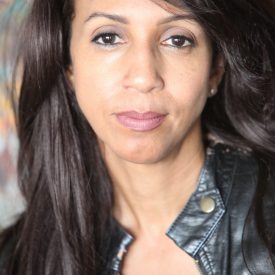 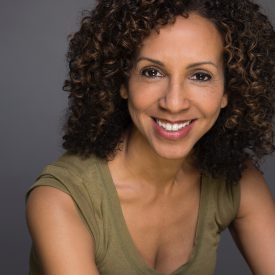 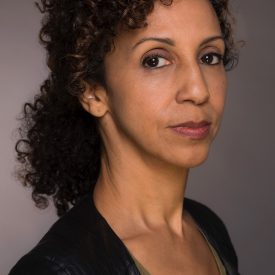 As a child I loved affecting people by performing. I had an aunt who saw that and encouraged me. I love getting to live in someone else’s shoes, being apart of a story that reminds us that we’re not alone in our feelings — especially as a minority. Allowing an audience to forget their own problems and come on a shared journey into the world of the character is golden. Ideally, when it’s over we’ve learned something and are better for having gone on the journey and not so hard on ourselves or others —It’s like therapy for the soul!

The Maritime Edit recently interviewed me about my journey as a performer, which can be read here.

I’d love to be the lead in a period film. I’ve had some wonderful leading roles on stage in period dramas but not on screen as yet and if it could include working along side Meryl Streep and/or Viola Davis again I wouldn’t be upset! – Recurring on Bridgerton would be a close 2nd!