Among a variety of creative professional work, Christina Dixon is an actress, writer and producer. She began training for a career in the arts while enrolled in a prestigious Ontario Arts Program. Upon graduating, not yet courageous enough to pursue her dreams professionally, she turned her creative energy towards the marketing and advertising industry, where she eventually found herself working behind the scenes of commercials. Having successfully fulfilled her corporate career goals before the age of 30, Christina decided it was time to take that uncertain leap into the arts, and turn her focus back to her love for performing and creating. Now appearing in commercials, television and film, her commitment to her passion has translated into a rising on-screen career. 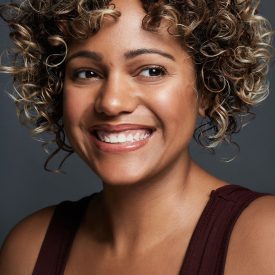 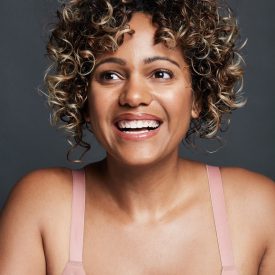 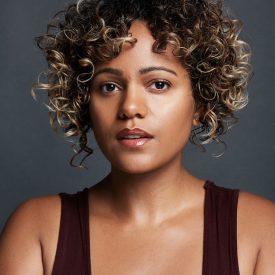 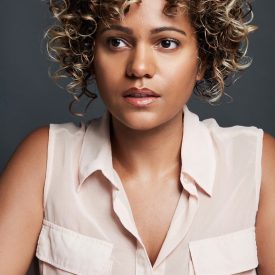 Performing my entire life, always longing to act professionally but never having the courage to pursue it; as my daughter grew in age, I realized that no matter how successful I became in life, I couldn’t authentically tell her that she could do and be anything she dreamed of, if I didn’t believe the same was possible for myself and live my life in the pursuit of my own dreams. From that moment forth, everything I’ve done has been for my love of acting, and to show my daughter that it’s never to late to live your dreams.

Being a lead character in a dramatic or comedic television series would be a dream come true for me. It would be an honour to play an integral part of the type of storytelling people enthusiastically invite into their lives week after week, year after year.