Idrissa is an actor originally from Mali, West Africa but grew up all over the world. He’s lived in Canada, Italy, Nigeria, and Mali where he finished up high school in 2017. He then came to Toronto to attend York University, but dropped out in his third year to pursue his passions.  He realized that his passions were in dance and modeling, so he joined Miracle Management. Leaving school for acting and dance was a life altering decision because he knew that he would be cut off financially from his parents.

Idrissa has a very short history of school performances, however, he grew up watching movies with his dad and fell in love with the craft. He always felt that acting was a dream far too big to pursue – but gained a new direction when his agent asked if acting was something that he wanted to apply himself to. Miracle’s confidence in Idrissa also made him think he could be successful in such an endeavor… and who would say no to that?

Now two years into his practice, Idrissa has gained a deeper appreciation and understanding for the craft. He hopes to be a part of new avant-garde story making and cinematography that will impact and inspire a new generation. 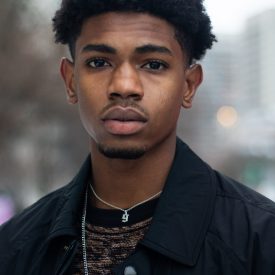 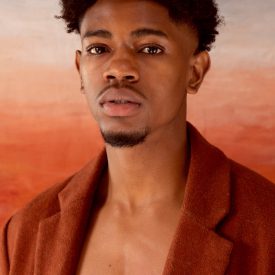 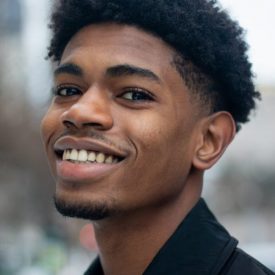 I originally fell in love with acting at a theatre summer camp in Rome, Italy. But never thought to make a career out of it until my agent suggested it. Once I started, I was hooked.

My dream role has been the same since the very beginning. Miles Morales, the first black Spiderman.