Jarrett Downey-Shaw is a Canadian television and film actor. The middle child of a small family, he was born in Halifax, NS, but spent most of his life between his hometown and Niagara Falls.

Jarrett went to school in Halifax, where he first became involved in acting. He was accepted into the Nova Scotia College of Art & Design where he gained his BFA with a Major in Film. He went on to work behind the scenes on multiple productions that were being shot in Halifax, such as, The Book of Negroes, The Lizzie Borden Series & Big Driver. During this time he began to get into acting on screen — auditioning for television roles. With help from his professors and training sessions with professionals around the city, his first role came on Haven, it was then he fell in love with acting.

He later booked the leading role in the independent feature Noon Gun. After the small town success of Noon Gun, Jarrett decided to make a move to Toronto, Ontario where he has booked multiple commercial gigs and small actor roles on hit television shows. Jarrett currently resides in Toronto and is represented by Butler Ruston Bell. His passion for the art form continues to grow as he looks to get better everyday. 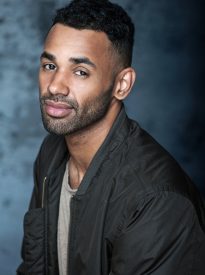 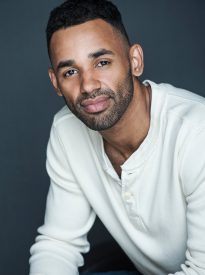 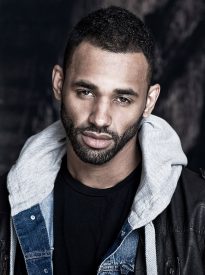 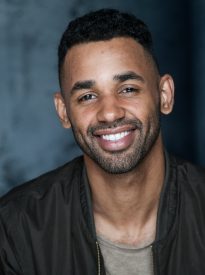 What inspired me to pursue acting was growing up watching The Fresh Prince of Bel Air. I was always in awe of how Will Smith could win over an audience. When I was deciding which university I would attend, it was difficult because I didn’t really have the courage to pursue acting at the time. It was the push from my film professors that gave me the courage I needed to dedicate my life to the craft. When they would see me test on screen they would say how my screen presence is that of an actor — so that would be the final straw for me to be like “OK! I’m going to get an agent, I’m going to start auditioning!”.

My dream role is a Canadian take on The Fresh Prince of Bel Air with me being the lead. I think that it would be so rewarding to show up everyday and just be yourself on screen. The way that Will Smith was able to tell his story while winning over the hearts of millions was amazing to see. I would love to have an opportunity to tell my story on screen one day and have a nation of people being proud of the work and the art we would be putting out.