Jonathan Martin was born in Colorado Springs, Colorado in 1988. For the vast majority of his life Jonathan spent more time on sports than he did the arts. A football player from 1st grade all the way through his University years, he never took a ton of time to think about what he would do after football was over. It wasn’t until his last couple of years at the University of Northern Colorado that he found a camera in his house and began to start making videos for fun. Before long, Jonathan had created a video production company that did anything from weddings to corporate video work.

Wanting more, Jonathan decided to move to Toronto in 2018 in pursuit of a career in the tv and film industry. It was in Toronto where Jonathan discovered his knack, and interest for acting. In addition to writing and being in his own skits, Jonathan has made appearances in commercials, tv shows and movies- most recently landing roles in “Mistletoe Magic”, “In the dark”, “American Gods”, and “Clarice”. 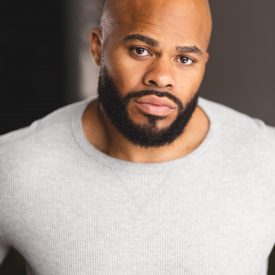 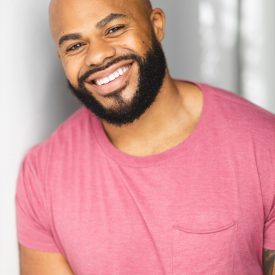 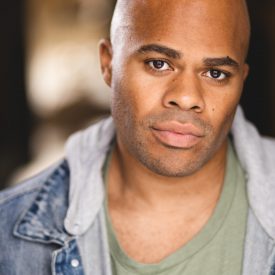 Even though I was big into sports I was always playing around and pretending. I had a very vivid imagination. I would do imitations of celebrities or friends and try to be as convincing as possible. When I was in college I would film and act in skits that I wrote, they were like a poor man’s “Key and Peele”, I called them “Chronicles of Boredom”. It was always just a side thing I did for fun until my sister encouraged me to give it a real try.

I think for me the thing I enjoy about acting is that there are so many different characters or ways to approach a role. If I am being honest I don’t know what my dream role is. I have always been an easy going, fun-loving, guy; Part of me has been attracted to a more serious role where I can flex some dramatic skills. At the end of the day though, I think variety is the spice of life and I would ultimately just like a chance to bring my interpretation to as many roles as possible.