Kato Alexander is an Actor in TV and film, theatre, and voiceover. His dedication within the industry has garnered him experience in a wide range of genres, sci-fi being one of his favourites.

The supernatural world has always been awe inspiring for Kato, and has led to his appearance in shows airing on the major sci-fi networks such as Space, SYFY, and Amazon Prime.

Known for his contagious smile and self-deprecating humour, Kato can be seen in holiday movies grinning cheek to cheek. His comedic timing has been refined through his improvisation scholarship at The Second City (Toronto, ON). This guy’s always in a class.

Voicing characters has nourished Kato’s pursuit in acting for video games and motion capture. Whether he’s lending his voice to quirky characters in animated shows or supernatural creatures in audio dramas, he approaches each with joy and gratitude.

Kato capitalizes on his charm as a professional model. He feeds off the rush of walking a runway show, describing it as fear mixed with adrenaline – purely addictive!

During his spare time you can catch him whipping up gourmet style dishes. Flavour is the name of the game, combining spices to achieve the perfect balance. Just like his personality, he specializes in a sweet yet spicy taste.

He really does it all. Get ready to witness the magic! 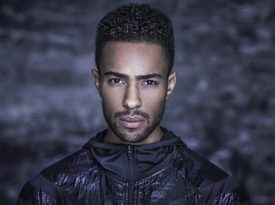 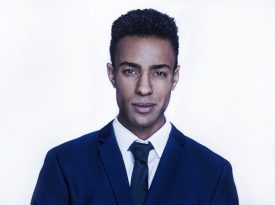 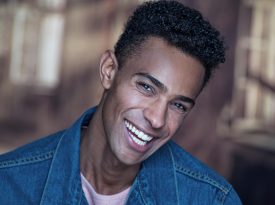 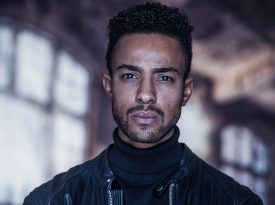 I began acting in junior high when I booked the lead role of Charlie in Charlie and the Chocolate Factory, in the school play. The joy I got from performing was unmeasured and so utterly fulfilling. I knew then that this is what I am meant to do. Fast forward to 2014 when I moved from Calgary, Alberta, to Toronto, Ontario to fully pursue the dream at the ripe age of 19. It has been one hell of a ride! Everyday on-set is a step closer to the dream which is now my reality; my ever changing, ever adapting reality.

My dream on-camera role is to be a series regular on a sci-fi show like Orphan Black. The lead in that series, Tatiana Maslany, plays 17 different clones of herself and it blows my mind. As for VoiceOver work, I aim to be a series regular on an animated series like Bakugan. I grew up watching Dragon Ball Z so shows with that fighting/otherworldly vibe are totally my style. I would also love to be a lead in a triple A video game! So many possibilities, I’m getting excited just thinking about it.