Ordena is continuing to expand her artistry in writing her first solo stage play as well as television sketch comedy show. She expresses gratitude for the opportunity to continue to pursue her passion and for the continued love and support of her family. 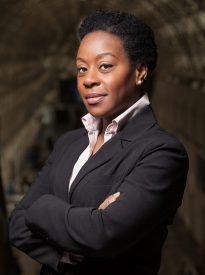 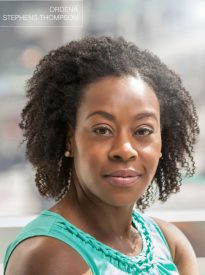 What inspired me to pursue acting was, growing up as an only child until I was fifteen and endlessly entertaining myself by copying the characters I watched on the Carol Burnette show.

My dream role is to play an Action Hero or an action role like Uma Thurman in Kill Bill.