To understand Reon’s journey as an actor we have to go back to where it all began, his childhood and teenage life growing up in Cape Town, South Africa. Life for him was very colourful to say the least in terms of violence, racial inequality and economic challenges, coupled with immense beauty in both the people and landscape. His love for acting and film began to take shape during these colourful early years. Film was a means of escape for him but it also planted seeds that would grow later on.

A pivotal moment in Reon’s life when his mother decided to leave South Africa in order to build a better life for her family. Toronto, Canada was the destination and Reon recalls making the decision to take acting classes in this new land of opportunity.

He became a working actor in the city with credits in Film, Television and Theatre over a 9 year stretch only to leave the business for 12 years to focus on being a father to his 2 young children. After the long break Reon picked up where he left off by booking work in commercials, television and film. He feels that he is just getting started. From humble beginnings in Africa to the screens around the globe, the best of Reon Lucas is yet to come. 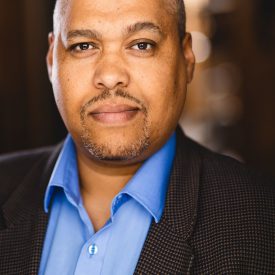 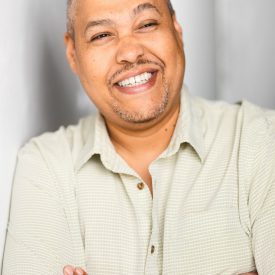 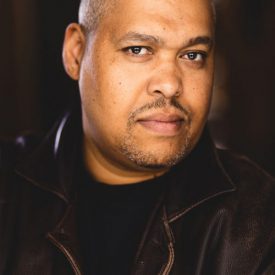 Photos courtesy of Headshots by Andrew

As a kid growing up I was deeply moved by great performances. I was amazed at how these actors could embody a character and make it so believable, it was like ‘magic’. This magic would take me on a journey, allow me to escape my reality, even for a little while. In those moments I realized that I wanted to do that for others, take them on a ride and move them the way I was moved. I wanted to be the Magician and create ‘magic’.

The bad guys always seem to be the best roles, so I would go with something like Anthony Hopkins in ‘Silence Of The Lambs’ or Denzel Washington in ‘Training Day’. A redemption type character would also be great to play like Sean Penn in ‘Dead Man Walking’. Gangster roles also excite me like Denzel Washington in ‘Training Day’ or any Al Pacino gangster role, that would be so much fun.