Shanice Johnson is a 22 year old actor from Toronto who was born in Scarborough, ON and raised in Mississauga, ON. She comes from a West-Indian and Caribbean upbringing as her mother was born in Jamaica and her father was born in Guyana. Acting has always been her number one passion since the age of 5. As a kid, she would memorize the lines of her favourite films until she knew every last word of each scene, and would re-enact them to her family.

Shanice has been acting professionally since the age of 16. She started by taking drama classes in high school and being a part of school plays. She attended George Brown College for Film/TV Acting and graduated in 2019. Her dream has always been to inspire others through the screen, just as she was inspired as a child to follow her dreams in acting, and Toronto’s film industry has made that possible for her. 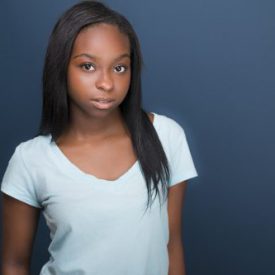 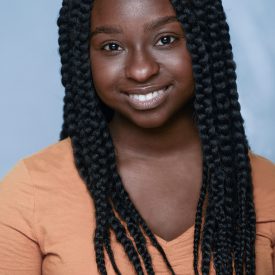 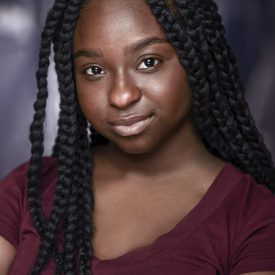 As a child my favourite movie and actor was Halle Barry in Catwoman. I remember being so intrigued at how she was two different personas throughout the film, and I remember wanting to be like her. I would mimic her movements and words to the scenes of the film, and would think about how someday I wanted that to be me in a movie. From then, my number one dream in life was to be an actor.

Currently, my dream role would be a lead in a teen drama television series such as the shows Euphoria or Degrassi. My ultimate dream role would also be to star in a horror/ psychological thriller film like Carrie or Split!