I come from a background of artists as my mother was a singer and my father was a DJ.  When my twin sister and I were younger, she pursued the entertainment world more seriously than I did. I was approached about a competition for a model calendar search one day and a mutual friend of ours said “wrong twin”, from there my journey began.  I did not win that competition but from there on I began competing in model and talent searches, pageants, and eventually became Miss Canada of 2010 representing Canada in Germany at the Top Model of the World pageant.

Since 2008, I have been blessed, challenged, taught and shaped from the many opportunities and avenues of the Entertainment industry. Ranging from short films, commercials, TV shows to movies. Though out my journey of experiences I am a person that is aware of who they are, flaws and all.  Life is what you make it. “Whatever you do will be insignificant but it’s important that you do it” quoted by Mahatma Ghandi. I believe that the world will always be bigger than us, our actions will always have an impact whether you live to see it or not.  This quote keeps me motivated, inspired and driven to have such a positive impact on the world, not only will I be remembered by my friends and family, but that I will be remembered by all. 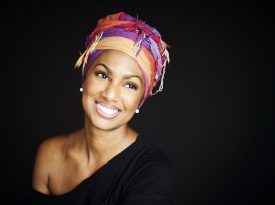 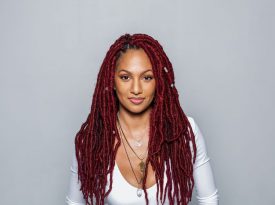 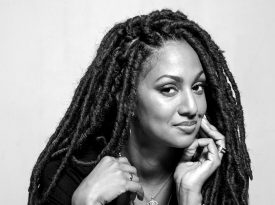 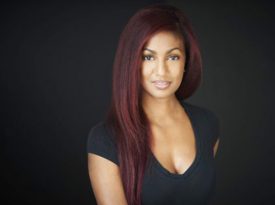 After having an affair with depression by my father’s passing December 11th, 2010, I was asked to participate in a short film. Doing so, it was the only thing that shifted my relationship with depression. A few years later, my mother was diagnosed with an auto-immune disease. After months of battling her disease, December 17th, 2019, she passed on.  Without these experiences throughout this continuous journey, I would not have been shaped into the person I am today.  I strongly believe that acting is my chosen mission, it is my treatment and truth.

My Dream role is to be a BOND GIRL.