Born and raised in Toronto, Ontario. Energetic and spontaneous child who loved professional wrestling. As a preteen/teen began running track and field competitively and then starting training in martial arts shortly after high school. Majored in acting for camera and voice at Seneca college and to this day pursues both dreams of professional wrestling and a motion picture star. 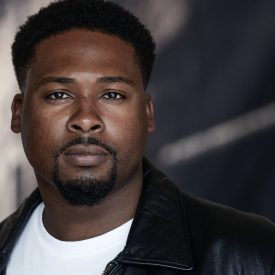 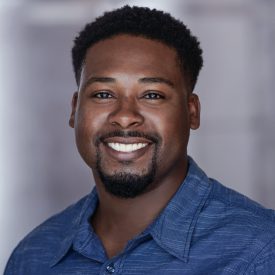 Interesting question, it was something that I always knew I could do. I just felt it. I love playing characters, bringing words on a page to life and inspiring people through performance. I just love movies and I want to be in them.

I want an action character that I can return to, something like Ethan Hunt (Tom Cruise), The Transporter ( Jason Statham) The Equalizer (Denzel Washington) By return too I mean make a movie with said character have everyone eat it up, make a couple of films and then have the sequel etc.. a character that’ll never die. Also, in this day and age, I can’t let my love of superheroes just fall. I would love more than anything to be part of the marvel or DC cinematic universe. I want to play a superhero.