Shaquille is an actor who hails from many places across this vast continent, but distinctly caught the acting bug in Barrie, Ontario. His mother would like you to know that he is a Theatre and Drama Studies graduate from the University of Toronto and Sheridan College. Now a denizen of Toronto, Shaquille has been doing his best to keep busy, appearing in various theatre productions, workshops, and short films. When he isn’t acting, Shaquille also enjoys singing, writing, and daydreaming about food. 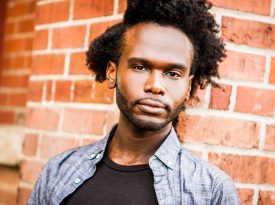 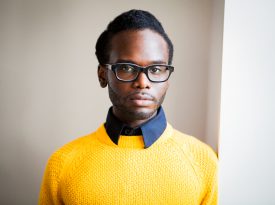 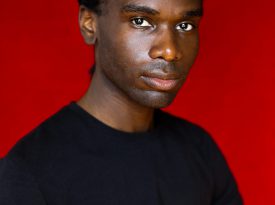 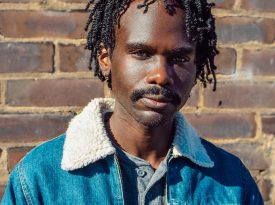 The goal was always to work in medicine. Coming from a Jamaican family full of nurses, it was hard to fathom doing anything else. Before even auditioning for anything, I pegged acting as just an interesting extracurricular I could put in my college applications. But after I was cast as a lead in my high school production of “Phantom of the Opera”, it became so much more – a creative outlet, a sense of belonging and community, a lifeblood. THAT was when I truly couldn’t fathom doing anything else.

My dream role involves playing a character with fragile sensibilities that’s pushed and hardened into becoming an unrecognizable version of themselves. I feel like life is very much like that. We begin as vulnerable youth, but as we grow and experience hardship, we learn to hide our vulnerability under lock and key. I think it would be a lovely challenge to play an adult character desperately trying to retain that vulnerability and innocence from their childhood, before coming to the grim realization that it will no longer serve them.